Apple did not have time to present to the general public a new, this time already 12th generation, as the iPhone 12 became one of the most demanded gadgets among millions of users. Interest in it is shown both by those who have been using Apple smartphones for a long time and want to update their device, and those who have not thought about buying an iPhone before. The developers have taken care of an updated super-powerful processor, an energy-saving display, and a good camera. And, of course, about the redesign that many users have been waiting for.

Key features of the iPhone 12 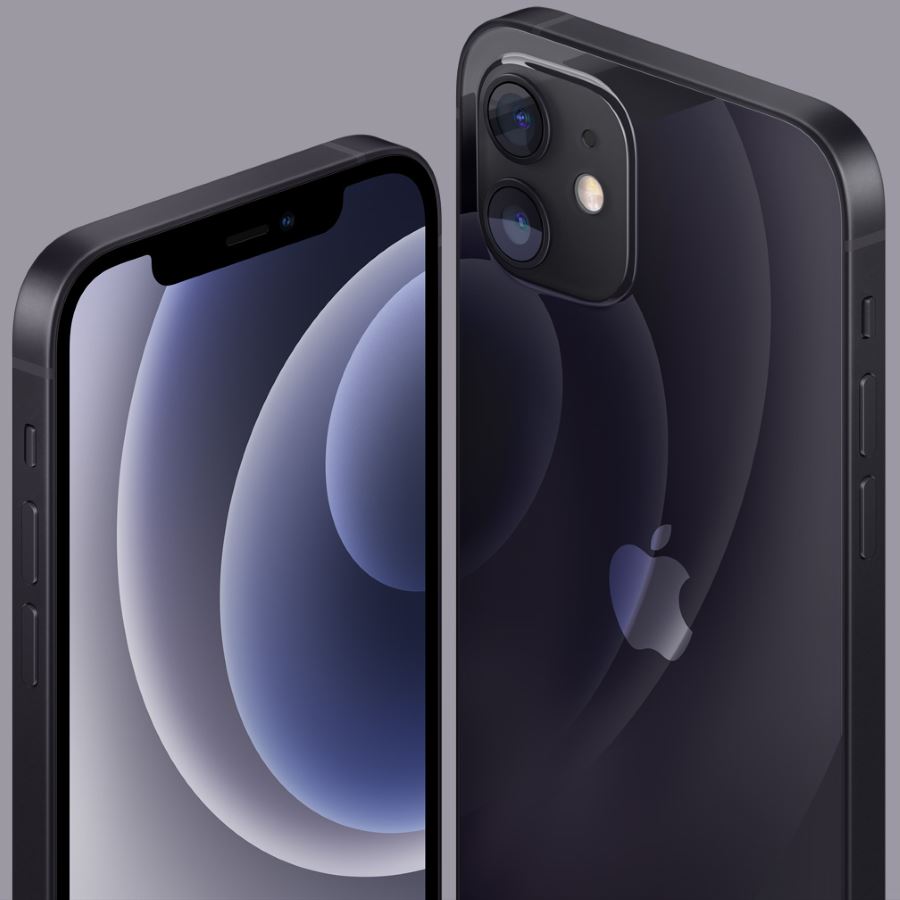 We propose to figure out what Apple has offered users this time, and whether it is possible to say that the iPhone 12 is the best smartphone that exists today. We analyzed the key characteristics:

The manufacturer took care of the device of the new generation 6-core A14 processor. And this left all competitors far behind. The new iPhone 12 features 2x faster machine learning and a stunning graphics accelerator. Of course, the average user is unlikely to notice now that his smartphone is working 30% faster than before. But in a few years this will be a beneficial advantage, especially when updating the operating system. Apple has also managed to increase the processing speed of computing operations and reduce power consumption.

The amount of RAM in the iPhone 12 is 4 GB, and in terms of internal storage, users can choose from 64, 128, or 256 GB. Previously, there were rumors of 1TB of storage, but it looks like Apple won’t be rolling out this solution for the base model.

Together with the high-speed chipset, the smartphone’s memory is enough to run multiple applications without any stuttering. Whatever task the user wants to complete, it will be very fast and smooth.

The new iPhone 12 has a 6.1-inch display. The screen refreshes at 60Hz, which is enough for you to view content in any light. Also, Apple uses an OLED matrix, thanks to which the developers have greatly improved the contrast, the image has become more detailed. And the smaller bezels make the display look bigger. 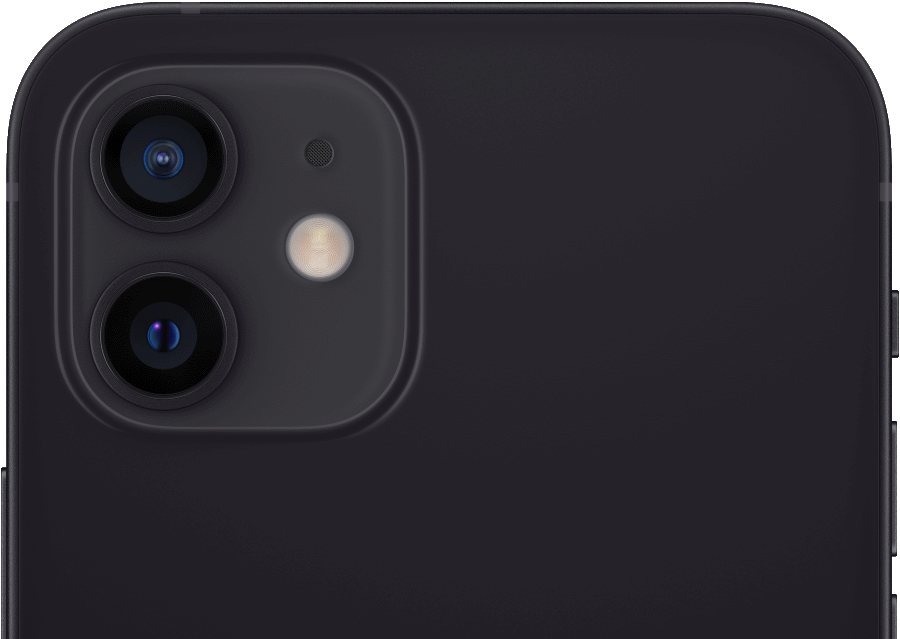 The main module of the iPhone 12 received 2 lenses. Both the wide-angle and ultra-wide-angle are 12MP. Also, Apple has taken care of additional effects and functions that will help users to make content more interesting and varied. Regardless of the quality of the lighting, you can create bright, vivid and highly detailed pictures and videos.

Thus, we can definitely say that the iPhone 12 is a step forward. This smartphone will definitely fall in love with users!