The repeated postponement of the launch of mass production of 7-nm processors for another 6 months forced the company’s management to make extraordinary decisions. The future of Intel raises questions: the large-scale business restructuring of the company, which was announced by CEO Robert Swan on Friday, will help the company “get back on track.” This cannot be called empty words, as he began a complete reorganization of the technology, architecture and customer solutions (TSCG) division. 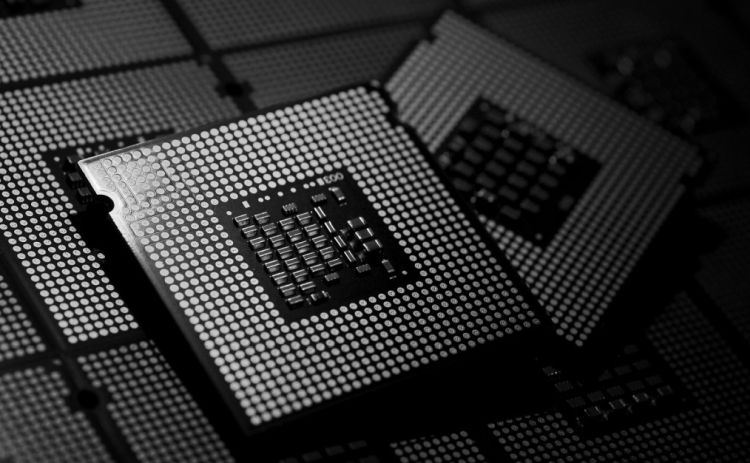 In this regard, the head of TSCG, Venkata Renducintala, who has held it since 2015 and oversaw the 7nm CPU project, left the post. He came to Intel from Qualcomm, but for 5 years he did not cope with his main task in the opinion of Intel’s management.

Therefore, on 03/08/2020, the head of TSCG will leave his post for good, and the unit will cease to exist as a whole. Nobody will be appointed to this post, TSCG will split into 5 new divisions, with 5 heads, which will be directly subordinate to Robert Swan:

Technology development is taken over by Ann Kelleher, who was Intel’s production manager. Its main task is to master the 7nm and 5nm CPUs.
Production and operations go to Keyvan Esfarjani.
Engineering is handed over to Josh Walden. But his candidacy was approved as “acting”. Intel is looking for a new leader.
Product quality control and information security will be led by Josh Walden once a full-time engineering lead is found.
Architecture, software and graphics, as before, remain with Raji Koduri. Supplies and equipment will be transferred to Randir Thakur.

These are not the only steps Intel is taking. On Friday, 07/24/2020 Intel announced that it will cooperate with TSMC (a Taiwanese semiconductor company), which will receive an order to manufacture chipsets and other components for the company.

Intel does not intend to outsource the production of its own central processors, but implements it on its own. This can be understood from the statement of the CEO, who indicated the timeline for the release of CPUs with 7nm process technology for the consumer sector by 2023.

Intel does not plan long-term cooperation with TSMC, since the Taiwanese company does not plan to expand its capacities for a transnational corporation in the near future. Intel has invested enough time and money in the development of 7nm and 5nm technology to abandon further work in this direction.

Another situation is for Intel’s direct competitor – AMD. This company is moving on the path of “dependence” on TSMS. If today the Taiwanese company has about half of AMD’s revenue, then after 2021 AMD can completely postpone the release of its processors at TSMC capacities.

And in general, if Intel’s direct competitor, AMD, had not entered the market in 2019 with third-generation Zen 2 processors manufactured using TSMC 7nm technology, and the competitive pressure would not have been so obvious, then the confession of the Intel CEO’s failure , and no fundamental changes in the corporation were foreseen.

At the same time, Intel’s technological fiasco will not in any way affect AMD’s strategy, AMD CEO Lisa Su said during a quarterly reporting conference: “There will be no changes in strategic priorities, although customer demand for 7nm TSMC devices is difficult to meet.”

Are Intel users expecting a deterioration in product quality or, on the contrary, has the company started a new milestone in its development and is preparing to reach a new level? Which opinion do you lean towards?