Scientists from the University of Santa Cruz UCSC, California, reported the development of a bioelectric device that is quite promising in many areas and in medicine, in particular. Thanks to the electronic board and technical “feedback” taken with the help of machine learning, the team of scientists had several hours to maintain the necessary membrane tension in human stem cells – the progenitors of all other human tissues and cells. 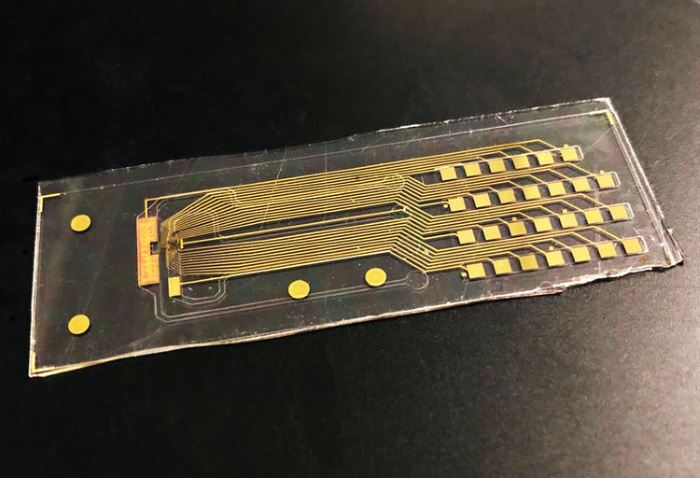 A living cell is a stable system with options for self-regulation, even in cases when it is “unhealthy”. Changing cell homeostasis is a difficult task, but, as tests have shown, it is quite feasible.

And this is all thanks to electronics controlled by machine learning algorithms. Thanks to the “board”, the scientists were able to maintain the necessary balance of ions at a close distance from cultured human stem cells.

Since the membrane voltage is realized as a potential difference between the one interfaced with the outer environment and the inner side of the acting cell.

The proteins that are found in the cells of the membrane maintain this tension by creating ion channels leading to the regeneration of the voltage during “interference” by changing ions from the outside or inside of the cell.

It will not be possible to overcome the change in the “number” of ions up or down in the long term, since there is a reverse reaction of the cell and the attempt is doomed to failure. 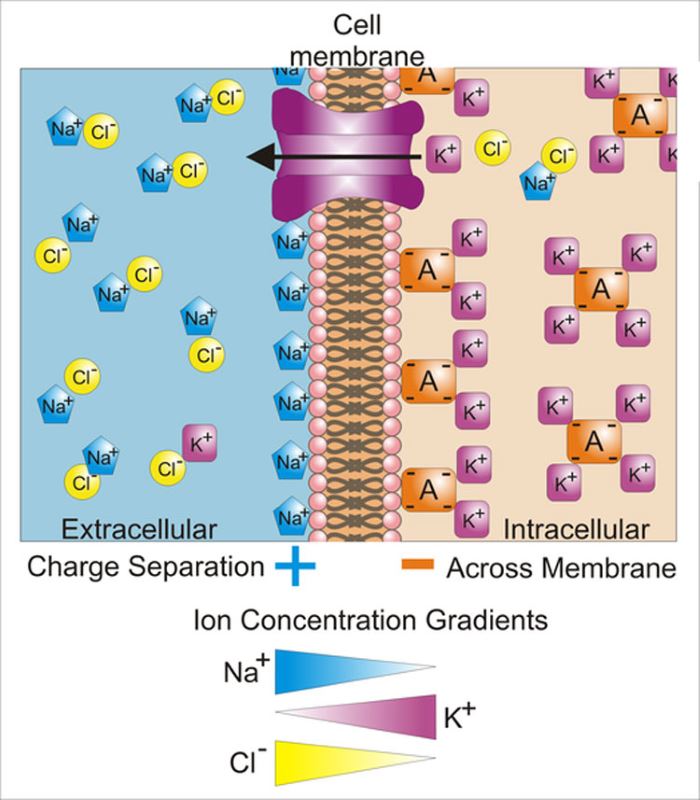 It is noteworthy that the testing of the initial option of the system was not carried out – it was trained in the course of studying the behavioral factors of the progenitor cells and assessed the concentration of the homogeneous system in which it stayed.

Observational processes occur at the biological level, since a group of scientists modified the membrane protein for these purposes.

This was required for the radiative transition from the excited state from the lowest singlet vibrational level to the ground state, starting from the voltage in the membrane. Thus, the ML algorithm received feedback and estimated the effect on the membrane.

The essence of this experiment is such that the test carried out proved the possibility of maintaining membrane tension in active cells for 10 hours.

This is direct evidence that progenitor cells can be controlled and coordinated using the knowledge and technologies available to humanity.

The experience was sponsored by the US military. But, similar experiments in the concept of “coordinated regeneration” would be quite in demand in medicine for mass distribution.