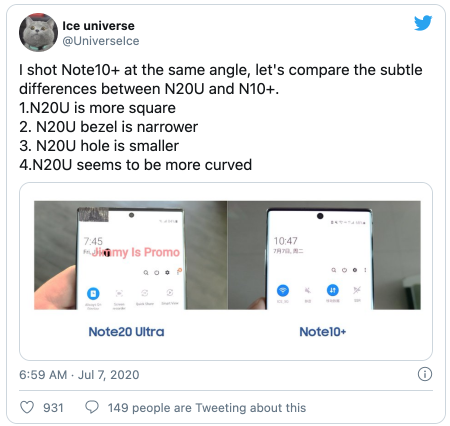 The telescopic lens allows you to shoot with optical zoom five times, while the maximum digital zoom value is 50x.

The gadget will be able to record video in 8K format with a frame rate of 24 frames per second or 4K at 60 FPS. On the display you can display the display of the histogram, the division of audio into channels and various settings for recording audio.

Also, the flagship device will implement the Nerby Shary fast data exchange function. This is the same AirDrop just created by Google for Android devices. The Bixby voice assistant, as part of the option for blind people, will be able to spell out what he sees through the camera.

Also, I was pleased with the fact that the manufacturer did not bypass people with disabilities! For this, a digital assistant called “Bixby” is implemented in the gadget system.

With the help of it, a visually impaired user will be able to find out what is happening around. Such an addition definitely deserves respect. This function works with a camera. The gadget will learn to explain what he sees around using a video camera

Also, the smartphone uses a new technology from Google called “Nearby Sharing”. It allows you to share data almost instantly, just like AirDrop on the iPhone. The principle of operation is exactly the same. You can send files, pictures, videos, etc.

Unfortunately, this feature will not be available on older Android smartphones. While she is at the beta stage. That is, manually enabling such a function will not work. But Google promises to soon release it on devices running Android 6.0 and higher. However, no one names the exact dates.

Owners of Samsung Note20 Ultra will be lucky in this case. The quick file sharing feature will be available and activated by default. 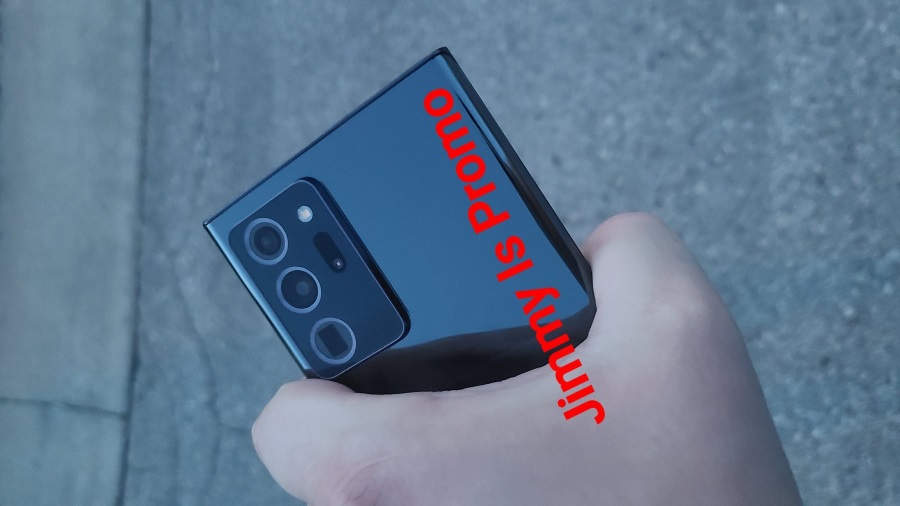 There is not long to wait for a novelty. It will be presented along with other Samsung equipment at the presentation on August 5. The smartphone will go on sale at the end of August. You can always pre-order on the official website. It may be faster, but more expensive.

Nuances when buying a gadget

Not so long ago it became known that on Android 11 they plan to disable the function of automatically improving the quality of photos. Recall that this improvement is standard for many smartphones. On iPhone, this feature is enabled at the factory settings. Therefore, the quality of photos can vary greatly. This is worth bearing in mind.

It is not known exactly when the shutdown is planned. It is certainly encouraging that the new Samsung has a great camera. Let’s hope that the changes will not greatly affect the photo quality of this smartphone.