Qualcomm has completed development of a new 40% video size compression format while maintaining quality. It was named Versatile Video Coding (VVC). But there was no start of sales yet. It will happen approximately in 2021. Currently in beta testing.

Qualcomm has solved the problem of lossless video compression. The market will definitely be interested in this development. As the demand for high-quality video content grows, so does the appetite for this content for its space. 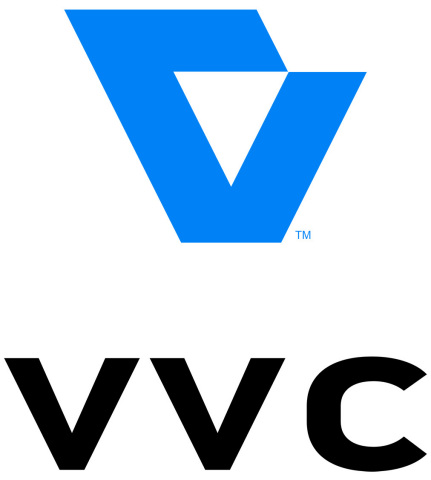 It preserves the quality of the content being transmitted, while the streaming efficiency is increased by 40% compared to the previous HEVC format.

Such functionality will be useful not only for entertainment purposes, but also for outsourcing, educational purposes, etc.

According to analytical data, video content will account for more than 80% of the total share of media resources in 1-2 years. Therefore, a thousand-fold compression without loss in quality, using the VVC algorithm, will be simply necessary. 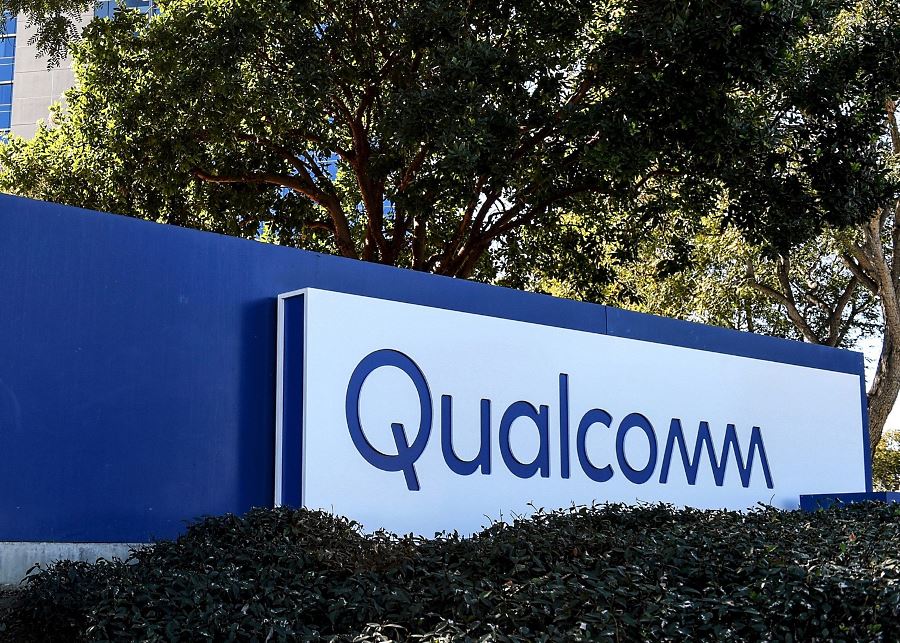 The final stages of this development fell on June 6, 2020. The basis of VVC consists of promising and advanced solutions for encoding and decoding, processing, presentation of audio / video signals. This concept, along with technological solutions, allows to reduce the size of the media file by 40% when comparing the latest standard with the current HEVC. It is difficult to achieve that with this compression the picture quality is preserved, but Qualcomm Technologies, Inc. has achieved it.

Comparing with raw video data, VVC will allow compressing video footage a thousand times smaller than the original. Optionally, it will be used for commercial purposes, and its implementation is scheduled for 2021.

So far, the company does not elaborate on the cost of its product. We will most likely find out after the release of the Versatile Video Coding compression algorithm from beta testing.

Recall that Qualcomm is a world leader in technology development. Apart from the VVC compression algorithm, they have made an invaluable contribution to the development of 5G networks. Such a background can ensure that the new video content optimization algorithm will work exactly as claimed by the developers.

Let’s hope that this algorithm can be used not only by large companies, but also by ordinary users. If such a function is implemented in a smartphone, it will make life much easier. Especially video bloggers who generate such content.