Apple’s presentation took place in a non-standard live broadcast format. Due to the quarantine, Tim Cook (CEO of the company) decided not to gather a full room of guests. The Apple presentation was held on the Apple campus in a rather interesting recording format. Tim announced immediately that today we will talk about two products: Apple Watch and iPad. This was done with a hint not to wait for the iPhone 12 now. Okay, with the Apple Watch, let’s get started. 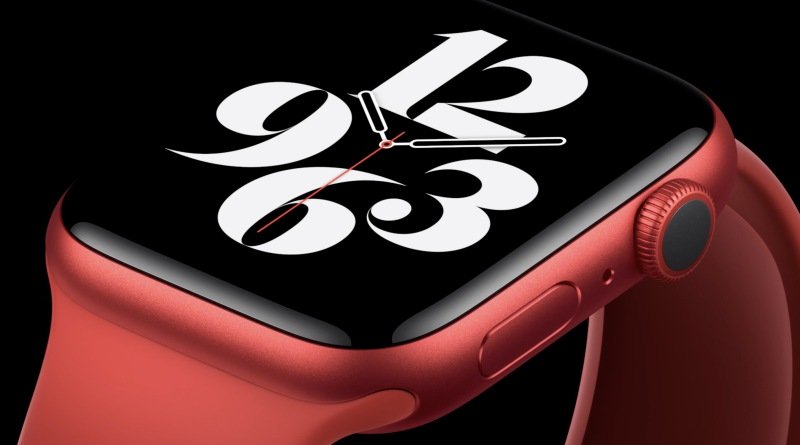 Jeff Williams spoke about Apple Watch (in the next 2 years he may take the post of Tim Cook, but this is not verified information). He said the new model will be equipped with new features such as sleep monitoring and handwashing monitoring. Added new sensors for cardio. And then, introduced the new Apple Watch Series 6.

The novelty has received new colors:

A new strap was introduced, the Solo loop, which has no buckle or clasp. Made from liquid silicone, it stretches quietly to fit your wrist when worn. 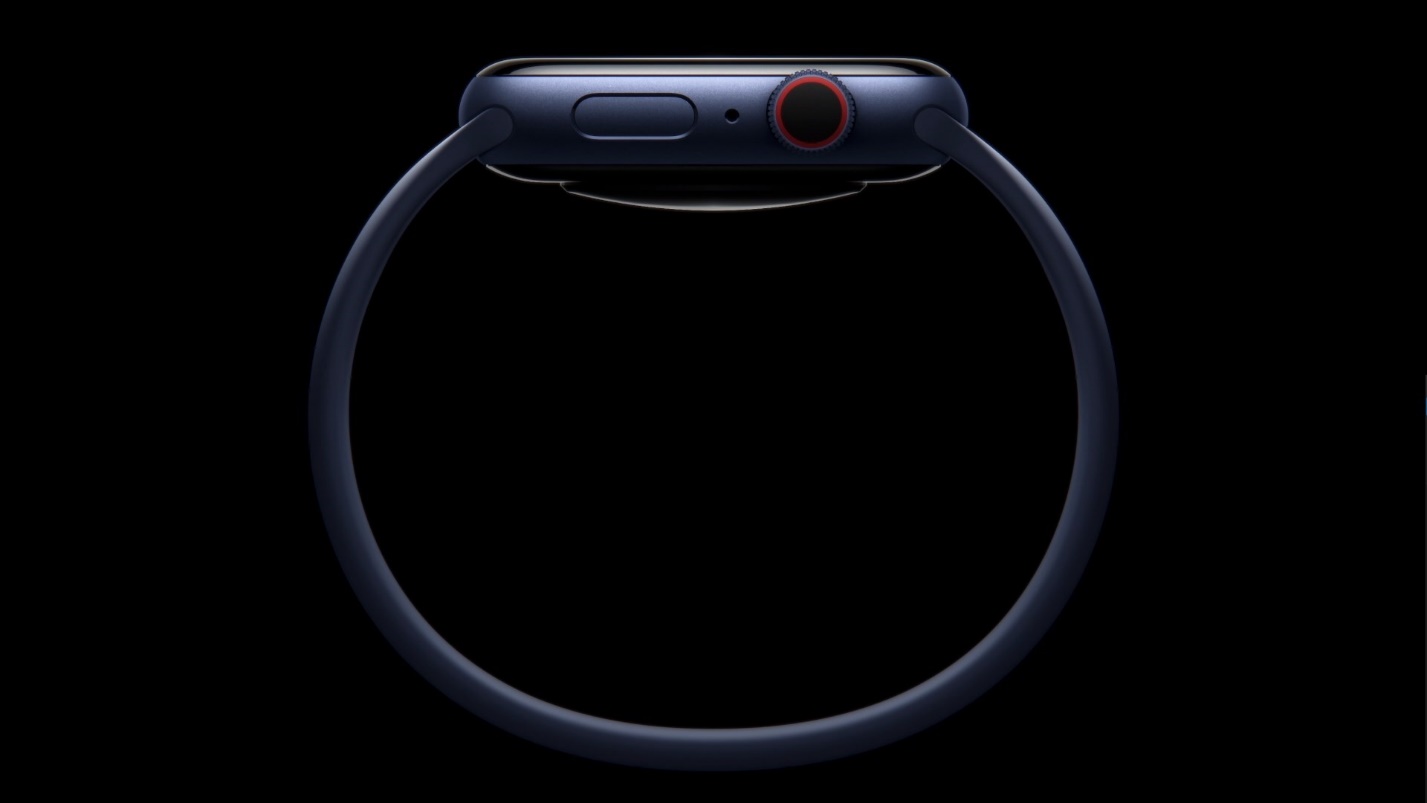 There is also “wicker” – made of a similar material, woven with some recycled material. 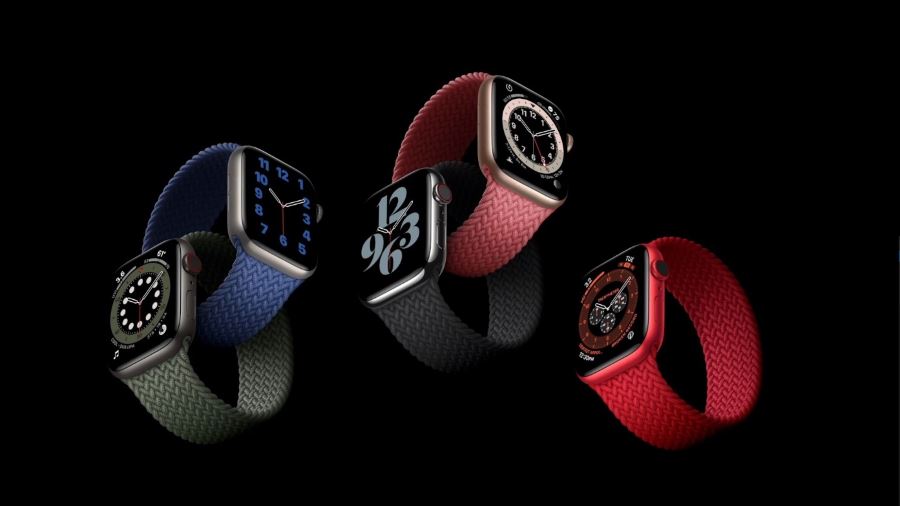 We were also pleased with the updated dials. In addition, Apple has created narrow-profile watch faces for photographers, paramedics, and surfers. 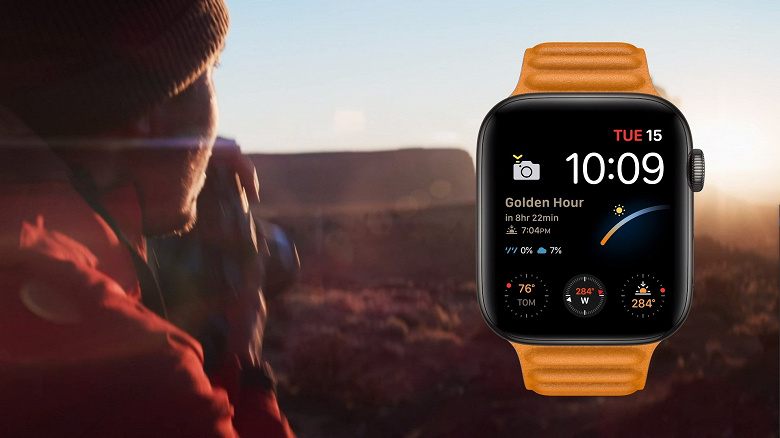 As for the functions, everything that was in the Series 5 goes into the new model, plus the integrated ones are added to the system: 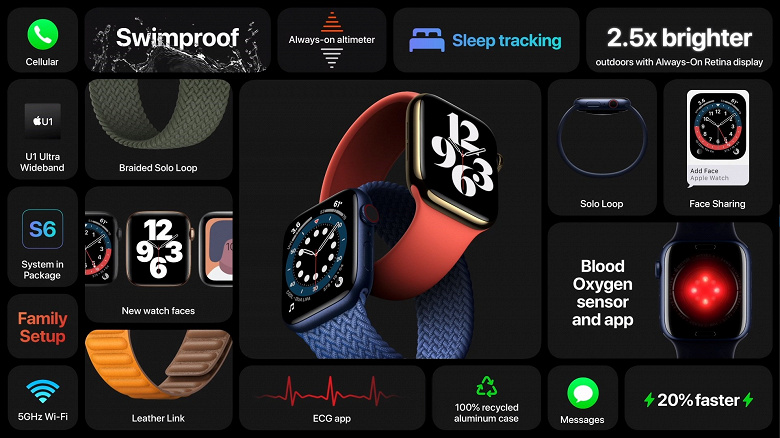 Together with the Apple Watch Series 6, the developers introduced the Apple Watch SE – a more affordable version than the flagship. The difference is in the weaker processor installed in the SE and in the absence of the option for determining “blood oxygen saturation”. According to Apple, the Apple Watch SE received the same functions as the Apple Watch 6. But the outer shell of the watch is used from Apple Watch 4. Externally, the Watch SE is very similar to the 4 series, but inside there are cardinal differences. 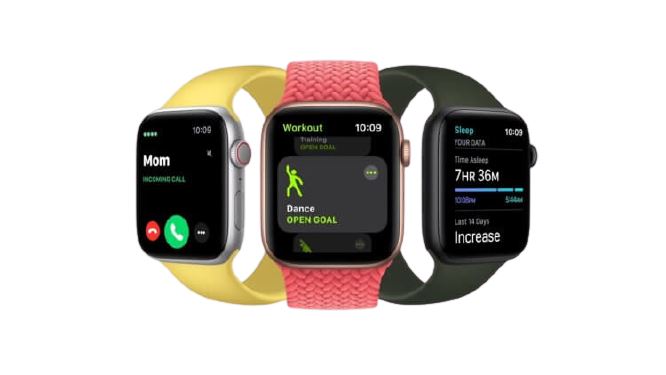 The peculiarities of the Apple Watch SE are that the watch has incorporated most of the features of Series 3. For example:

The SE gets family control, a sleep tracker, and other essential features included in the Apple Watch 6.

The processor for the SE will be the chip used in the S5. This solution will provide 2x the performance of the Series 3. The SE’s rounded corners, thin bezel Retina display is 30% larger than the Series 3.

The smartwatch system will be the new watcOS 7, also presented at WWDC. The OS will monitor your sleep and give prompts so you don’t forget to wash your hands.

Apple Watch SE will enter the market as an affordable model that can compete with Fitbit and other budget smartwatches. The price for the device in the USA is $ 279.

With the release of new versions, 3 Apple Watch models will remain on sale: Series 3, Series 6 and SE. 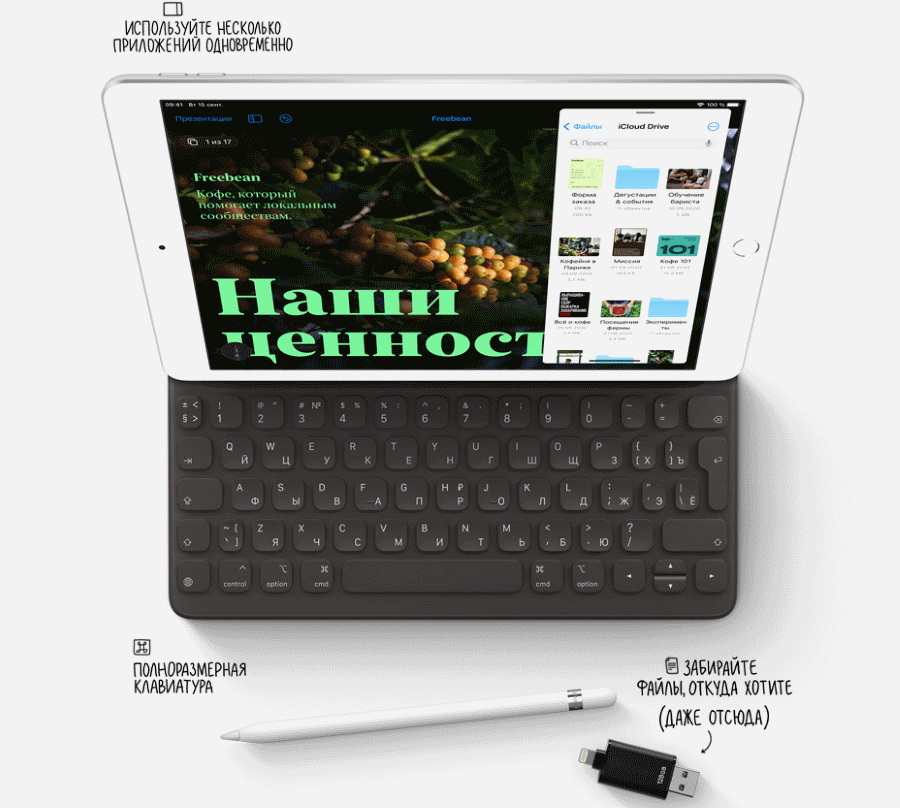 Apple introduced the iPad 8 with the A12 Bionic processor. And they immediately wiped out the competitors’ carriers, stating that the tablet is 2 times faster than any competitors on Windows, 3 times faster on Android, and 6 times faster on Chromium. The gadget can be paired with keyboards from Apple and Logitech. Apple Pencil support is available.

The star of today’s show is the iPad Air 4, which has received an unrealistic hardware upgrade. The sophisticated design of the iPad 4 resembles the iPad Pro due to the FullHD display with minimalistic bezels. 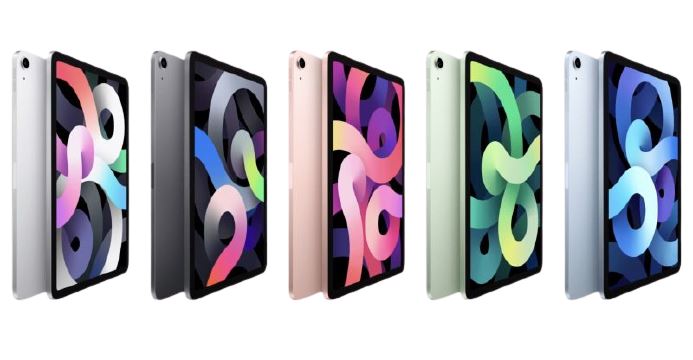 The Home button was removed, Face ID was not added so as not to make the gadget very expensive, but everything was done as cool as possible.

The power button has become a fingerprint scanner and is located on the upper edge of the gadget. The scanner was reduced under the power button, without losing, at the same time, the quality of the scanner (the engineers, apparently, tried hard).

And, the cherry on the cake is the A14 Bionic chip in the new iPad Air. It was the iPad Air that became the first gadget on the new processor, which is surprising, since such a privilege is received by the flagship iPhones, which, for obvious reasons, were not presented. Apple’s policy in this regard is clear, what’s the difference in which gadget is the first to use the new hardware, if buying both this and the other will be good. 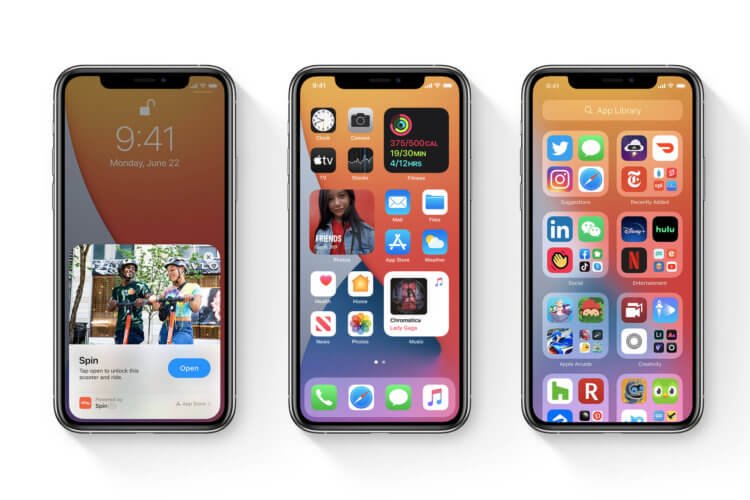 At the presentation, Apple announced that their devices will begin updating to the new operating systems iOS 14, iPadOS 14, tvOS 14, and watchOS 7 starting Wednesday, September 16.

Among the innovations in iOS 14 are:

Among the new services, Apple Fitness + should be noted. This is a new service with 10 workouts on any Apple device, including the Apple Watch. It can be used to train yoga, dancing, rowing, strength, fitness and more. The service will motivate and support you in your workouts. Suitable for both beginners and pros. You can practice with music from Apple Music. Price – $ 9.99 per month. The service will be launched at the end of 2020.

And they also presented Apple One – a single subscription to all Apple services at quite loyal (as for Apple) prices. 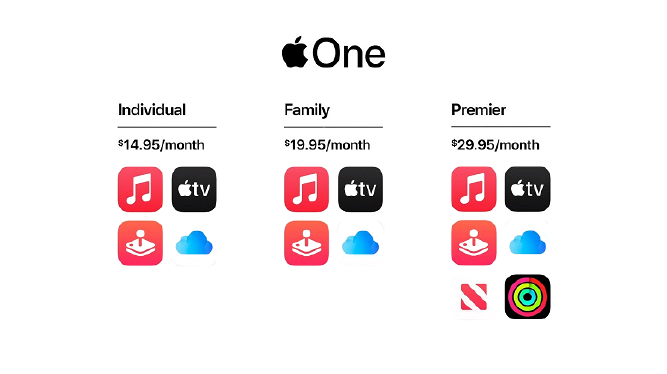 Despite the coronavirus, the presentation of Apple and new applications was quite successful. Even in the current circumstances, the company has shown its stability and reliability.

Watch the official broadcast of the Apple presentation: