As soon as Apple’s presentation came to its logical conclusion and the new iPad was presented to the world, Logitech immediately notified potential buyers of the new Logitech Folio Touch keyboard cover coming to market.

New for iPad Air includes a tablet case, keyboard, trackpad support and illuminated LED keys. The trackpad integrates well with the iPad and supports gestures embedded in the iPad IOS.

Folio Touch is positioned as an alternative to Apple’s Magic Keyboard. It’s good to have an alternative if suddenly the gadget doesn’t please. The keyboard cover is made of gray, soft and pleasant to the touch (according to Logitech) fabric. The case mates with the tablet using a smart connector. You don’t need to charge your device.

The design is almost indistinguishable from the keyboard cover used for the Pro version of the world’s best-selling tablet. Exceptions are the smaller camera hole and the corresponding redesigned Power button with integrated Touch ID 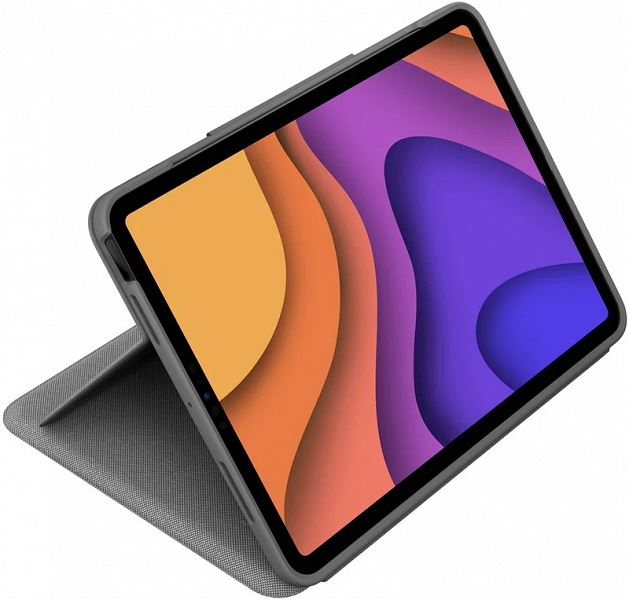 The company plans to start sales in October 2020. Apparently on the same day the tablet becomes available for sale. You don’t have to go far to buy it. It will be available on the official Apple online store and on the Logitech website.