The new flagship smartphone Huawei P40 Pro Plus has been released by the Chinese company Huawei. It has a powerful multi-component camera. Huawei developers have revealed all the characteristics of the new P40 Pro Plus. The official start of sales is scheduled for July 13, 2020.

It became known that the flagship has a 6.58-inch OLED screen with a refresh rate of 90 Hz. It has subtle bezels and streamlined edges. Display resolution 2640 x 1200 pixels. The fingerprint scanner is installed directly on the screen.

Huawei P40 Pro Plus Smartphone Features – Should You Buy? 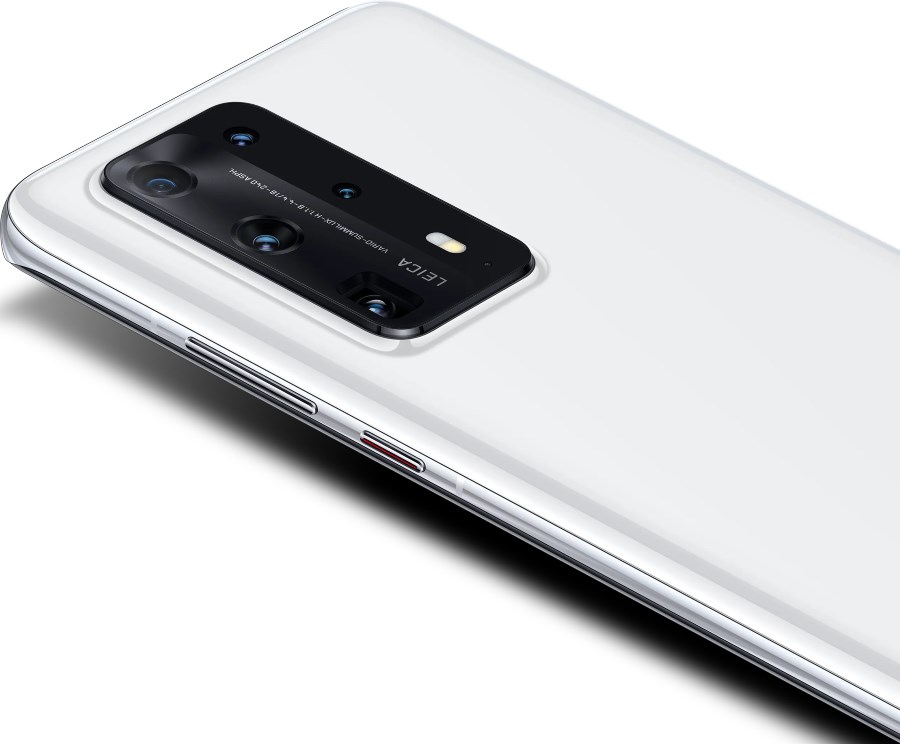 The heart of the smartphone is the powerful Kirin 990 processor. It supports 5G mobile communications. The internal storage is 512 GB, RAM 8 GB. The device is capable of playing powerful games and copes with all the tasks.

The main feature of the smartphone is a powerful main camera consisting of five components. The standard module has a resolution of 50 MP, ultra wide-angle 40 MP.

The camera is equipped with a 100x digital zoom system. Full Pixel Octa PD autofocus is capable of delivering accurate focus even when shooting moving subjects.

The developers assure that the smartphone camera is capable of taking clear and rich pictures even in the dark and in limited lighting conditions. The video is recorded in 4K format at 60 frames per second.

The front camera is capable of capturing impressive self-portraits. It has a resolution of 32 megapixels and autofocus with an infrared module. All this provides high quality images with bokeh effect.

The design of the smartphone looks attractive. The front part is almost entirely occupied by the display, the back side is made of a ceramic coating. The device is highly scratch resistant. The surface is polished using a special technology.

The predecessor of the smartphone is the Huawei P40 Pro, which has a glass body and a 5x zoom camera. Its price was 69,999 rubles at the start of sales. The new P40 Pro Plus costs 30,000 rubles more, as it is equipped with a revolutionary camera. Whether it is worth overpaying just for the sake of an advanced camera is up to the buyer to decide.

Where can I get applications for the new Huawei smartphone and how to pre-order a new product?

The new flagship model is running on the Android 10 operating system. There is also a proprietary shell EMUI 10.1. It is important to note that there are no Google services on the smartphone, so Huawei offers users alternative services and applications in the App Gallery branded app store.

This store is one of the three most common stores. More than 400 million users use it in 170 countries of the world. However, not many users will want to abandon the usual services from Google. Some believe that the cost of a new product from Huawei is too high.

In official Huawei stores, as well as in partner stores, pre-order for the new product begins on July 13, 2020. The cost of the new flagship in glossy black colors and with a 8/512 GB configuration is 99,999 rubles.

See the official review from the manufacturer: