Samsung today released its second quarter 2020 income statement. In addition to interesting figures, the document also contains data on the introduction of new standards for the production of semiconductors.

Specifically, the South Korean corporation Samsung is already producing 5nm chips and has launched the development of a 4nm process technology. In fact, while Intel is trying to catch up with AMD in the development of 7nm processors, 5nm chips are already being mass-produced at Samsung’s facilities. Of course, these are different products, but the leadership and leading positions of Samsung at the technological level should be noted. 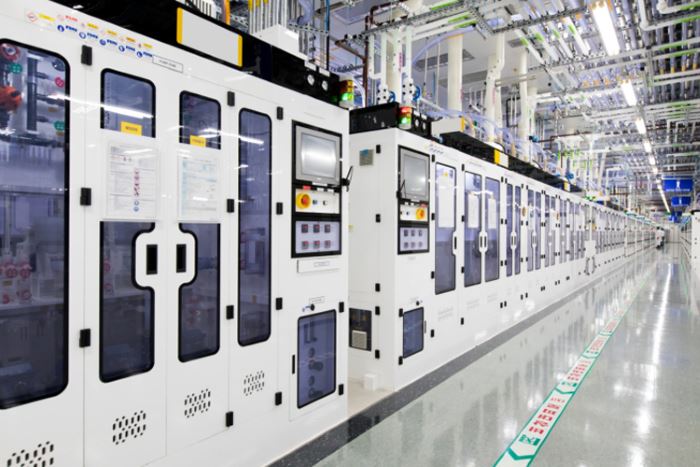 5nm technology, according to multiple sources on the Internet, will be used in the manufacture of the new next generation Exynos processor. It is likely that the chip will be called Exynos 1000, and it will form the basis of the new Galaxy S21 smartphones. This line of advanced devices will be announced in early 2021.

As for the development of a 4nm technical process, this is also mentioned in the company’s report. Samsung specialists are busy with development, but the timing of the appearance of chips on 4-nm technology has not yet been stipulated.