The first redesign of Wikipedia in ten years was announced by the Wikimedia Foundation, which is responsible for the development of the worldwide Internet encyclopedia. The developers realized that it was necessary to change the visual style, to get away from the cumbersomeness that interferes with the readers. The redesign is still planned for the computer version of Wikipedia.

The size of Wikipedia is now nearly 53 million articles in 300 languages ​​of the world. Although the growth of information on the resource is growing at a tremendous pace, the usability of the interface of the world knowledge library is lagging behind. Today’s realities are such that site navigation elements have become overwhelming and awkward.

Also, fund employees report that they will not make radical changes to the interface, but they will finalize some elements. The start of work has already begun in 2019. The interface change is being integrated gradually and will be extended over a long period, as it is needed to get feedback from many users during testing.

According to the plan, if feedback shows a positive trend, then by the end of 2021, the new design will become the standard after the fact for users. They want to coincide with the twentieth anniversary of Wikipedia, which just falls on 2021.

A maximum line width will be introduced for the page content to reduce eye strain on readers. 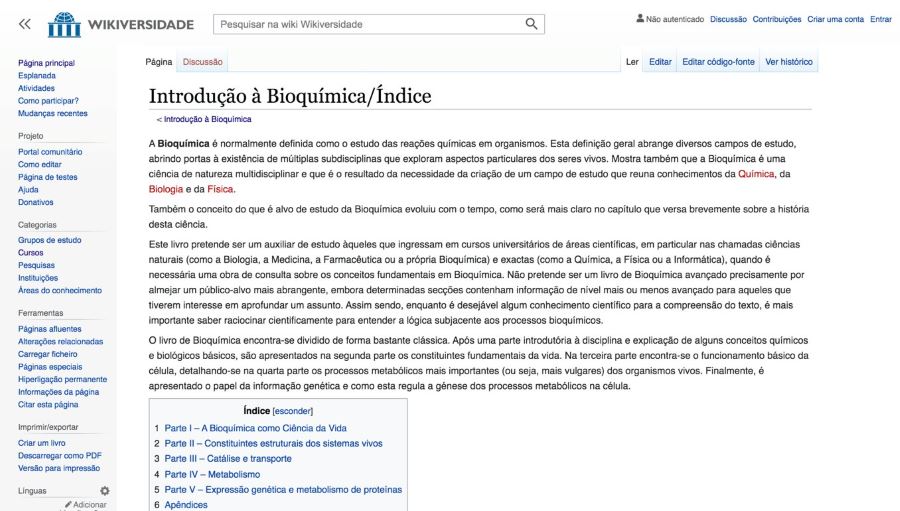 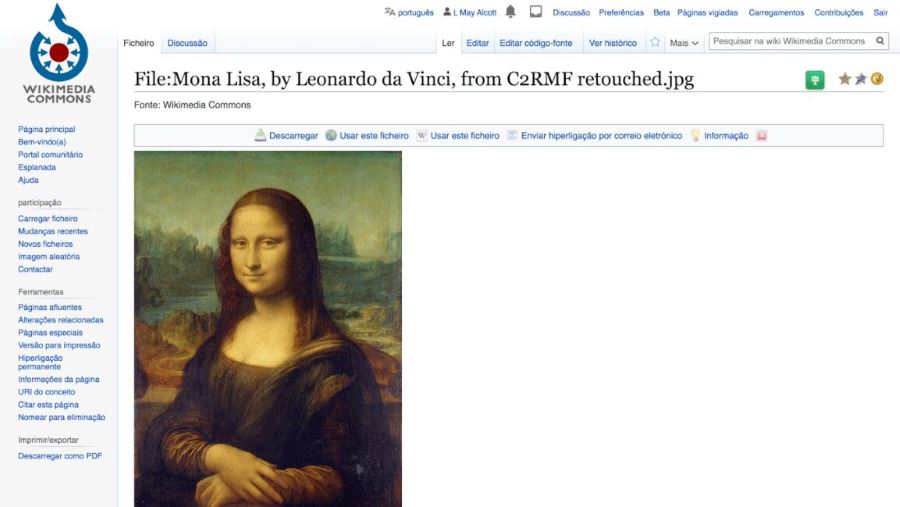 The side panel will be collapsible. This will allow you to remove the oblong menu on the left to focus on the content itself when exploring or editing the page. 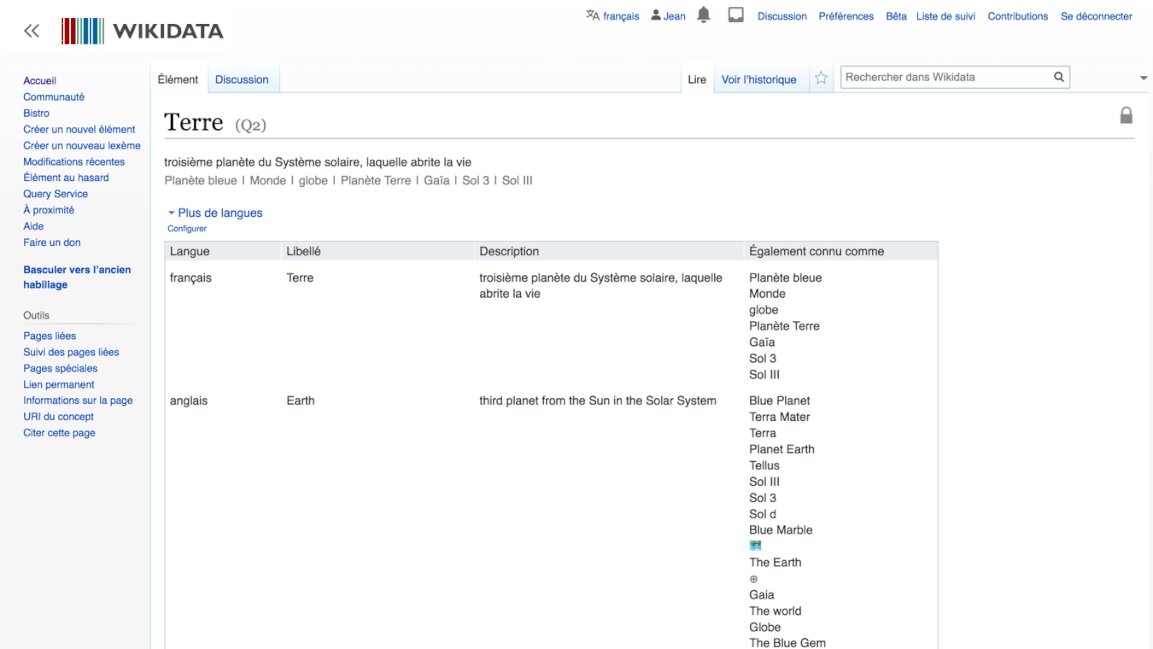 The search will be based on the header and will remain fixed, even when scrolling to the end of the page. Also, when you enter a word in the search suggestion, a preview of the article and its description “in a nutshell” will be displayed. 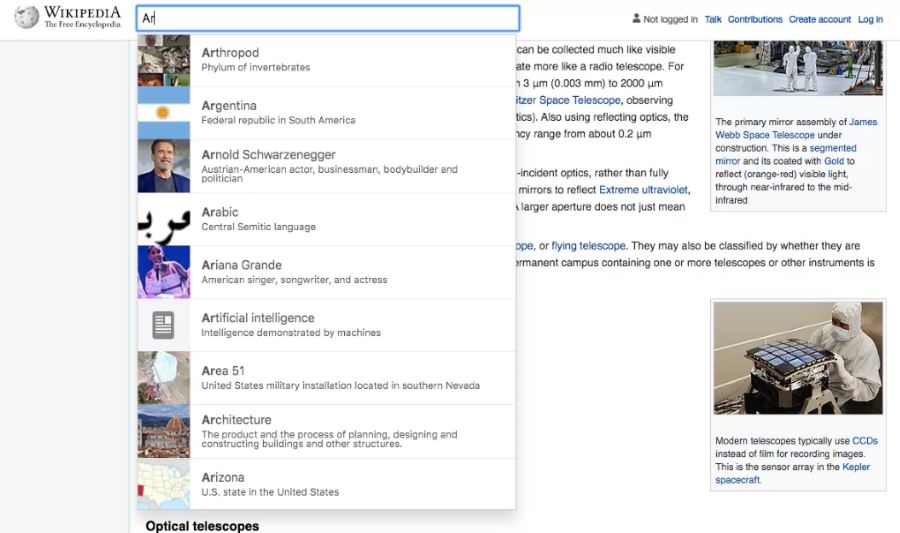 A new panel will appear in the heading of the article, which helps to quickly navigate “by content”, without having to scroll the entire article “up”. 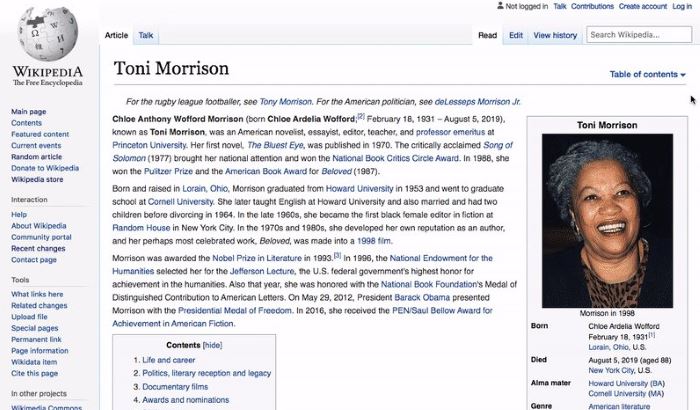 It will be easier to change the language. The function will become more visible. 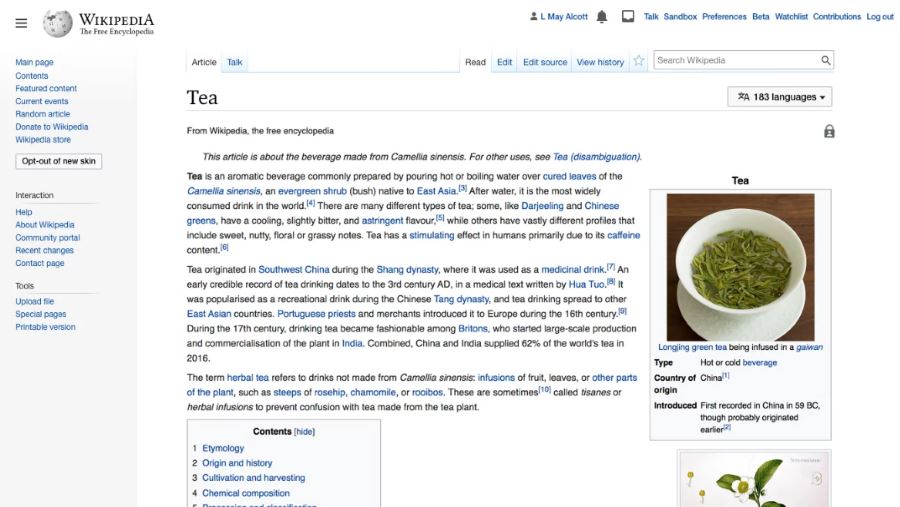 Testing of the new interface has already begun in the French version of the World Encyclopedia. It is reported that changes have taken place for the French Wiktionary and Portuguese Wikiversity. Only registered users will be able to participate in the beta test of the new Wikipedia design.