Many users need to create an image of Windows 10. To correctly perform this operation, you need not only to understand the features of this operating system, but also to be able to work with various tools for creating an ISO image. Users who have not previously encountered creating Windows installation media are advised to read the detailed guide.

A disc image is a file that copies the contents of an original disc with a specific software product. In this particular case, the software product is the Windows 10 operating system.

The created image is written to an external medium, as a rule, to a USB flash drive, which can later be used as an installation disk. When opening a file recorded on a file, the behavior of the system will be the same as if the user had placed a regular disk with an operating system on the computer.

It is worth creating a bootable Windows 10 image and having an installation USB drive with you for several reasons. Firstly, any, even the most stable operating system, starts to work slower over time. At some point, the user may need to do a clean reinstallation of the OS in order to restore the previous level of performance.

A similar procedure may be required if the system is infected with viruses that cannot be detected and neutralized using special programs. Installing a new Windows 10 or restoring Windows 10 will help solve this problem, or at least temporarily restore the normal operation of the device.

Secondly, if you create an image of the installed Windows 10, you can be sure that in the event of failures or breakdowns, you can install the operating system on your PC without any unnecessary difficulties. This is especially true for computers and laptops with a damaged hard drive. Incorrect operation of the drive can lead to loss of system data and subsequent failure of Windows.

Thirdly, a bootable USB flash drive recorded with your own hand can be used to transfer the operating system to another computer. This is convenient if you need to update an old version of Windows to 10. Previously, this procedure can be carried out directly through the update center. But now it is no longer possible to upgrade to the tenth version for free, which explains the need for an installation disc.

Preparing to create an ISO Windows 10

Creating an image of a bootable Windows 10 flash drive is generally not difficult. Several attributes are needed to successfully complete this process.

To create an image, you need the Windows Media Creation Tool or Rufus. These programs can be downloaded from the developer’s site, they are distributed free of charge.

It is worth noting that you can download a ready-made image of Windows 10 on the official Microsoft website. Such an opportunity will be convenient for those who have difficulties working with the utilities.

How do I create a Windows 10 image in the Media Creation Tool?

Having prepared everything you need and installing the utility, you can create a windows 10 image for writing to a USB flash drive. The duration of the procedure varies depending on the download speed of the files. On average, it takes 25-30 minutes to create an image.

After installing the Media Creation Tool, you need to start. A window will appear on the screen informing you that the computer is being prepared. After a short period of time, a new window will appear in which the user will be asked to read the license agreement. Here you need to click the Accept command located in the lower right corner. 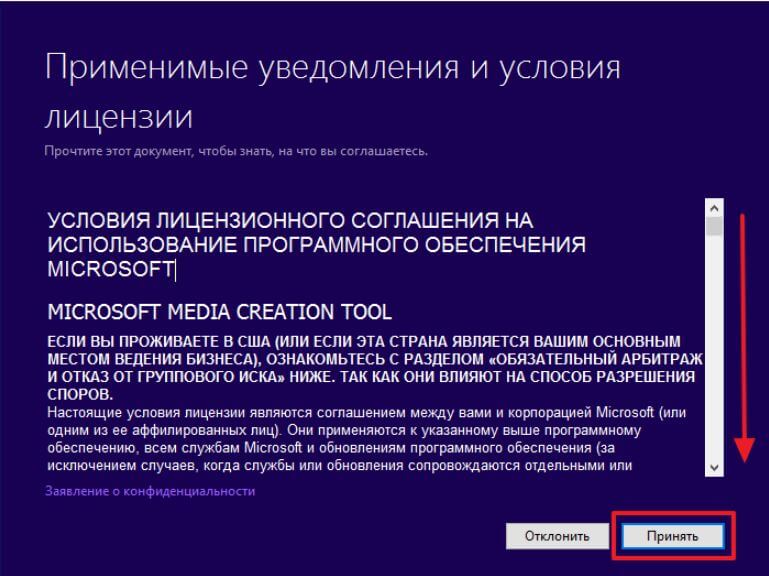 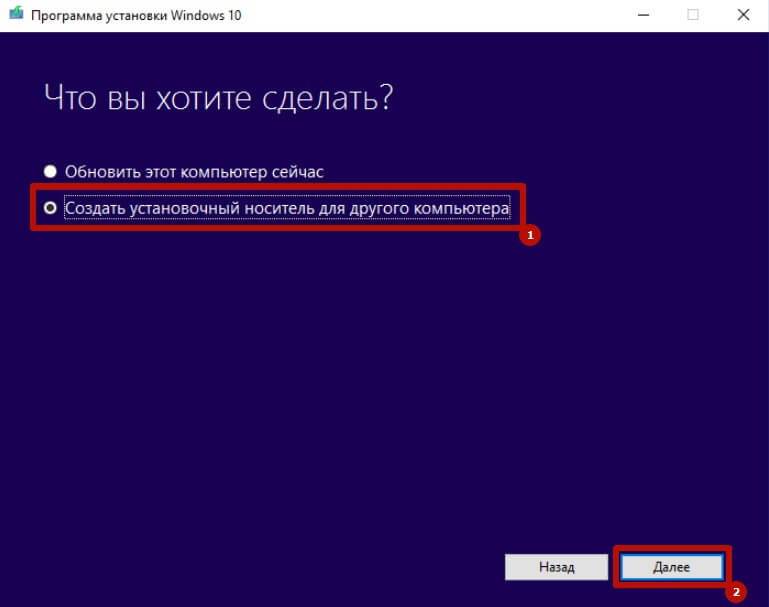 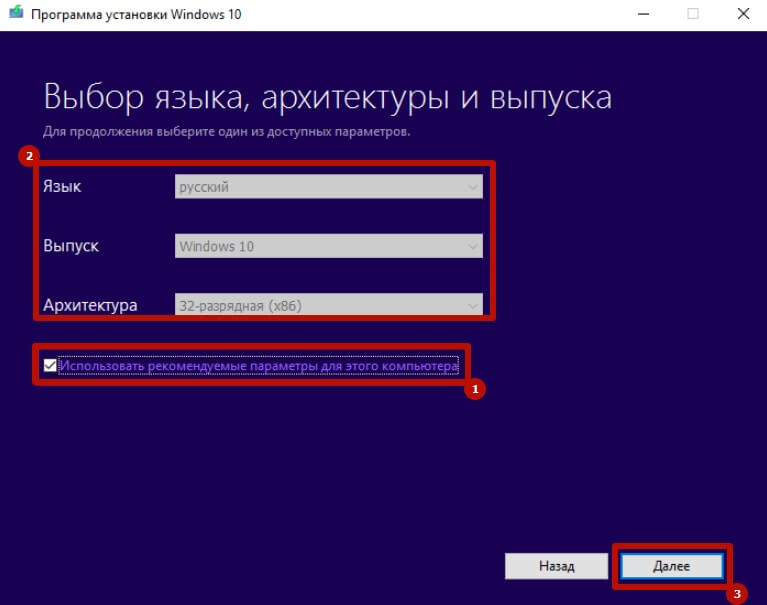 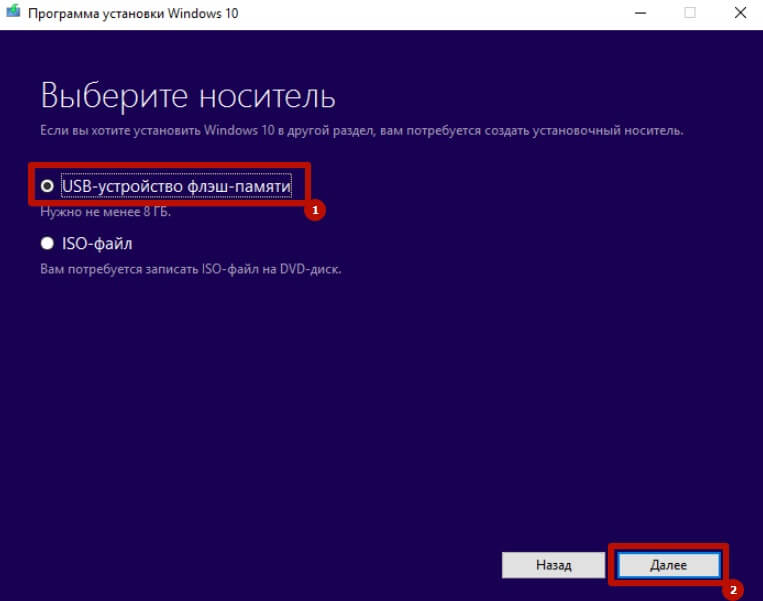 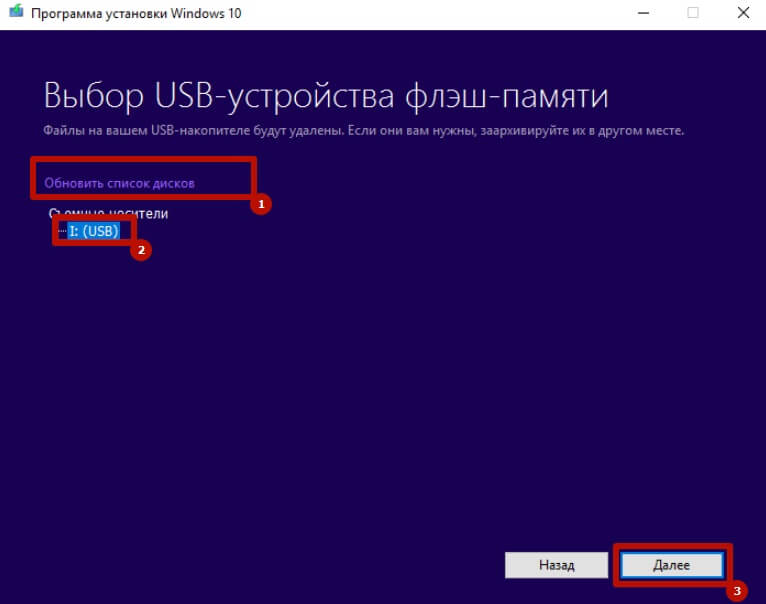 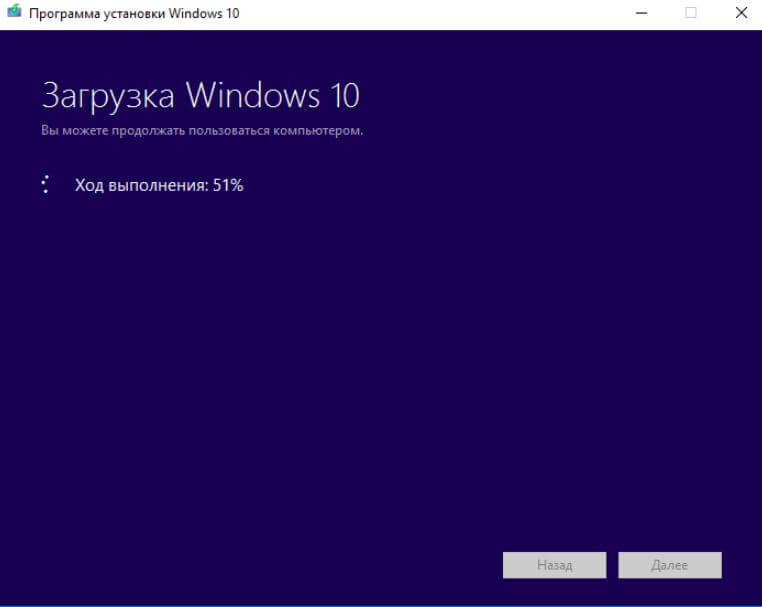 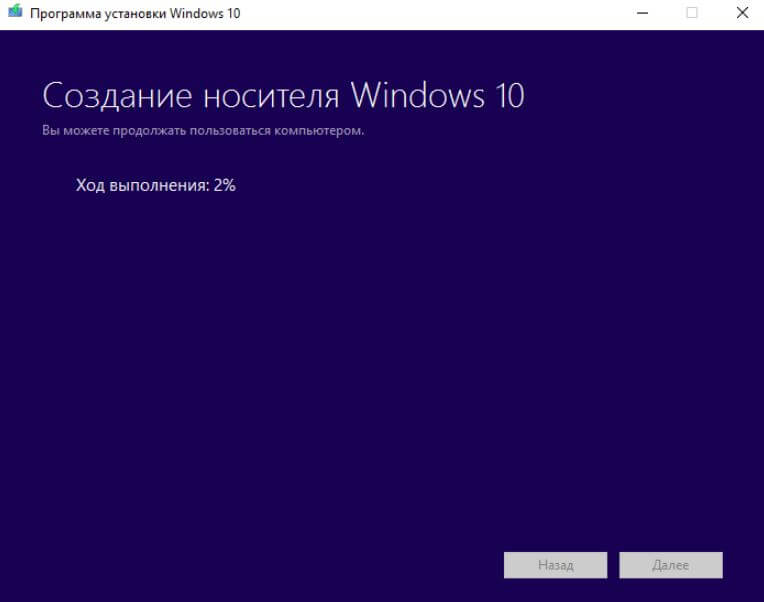 After recording, a message appears on the screen stating that the Windows media is ready. You can close the Media Creation Tool, and remove the USB flash drive with the system from the computer connector.

How do I create a Windows 10 image via Rufus?

If you create a Windows 10 disk image on a USB flash drive using the Media Creation Tool, you should use the Rufus program. This program allows you to quickly write an image of the operating system to the drive. To work with Windows, we recommend using Rufus version 3 and higher. The utility can be downloaded for free from the developer’s website. 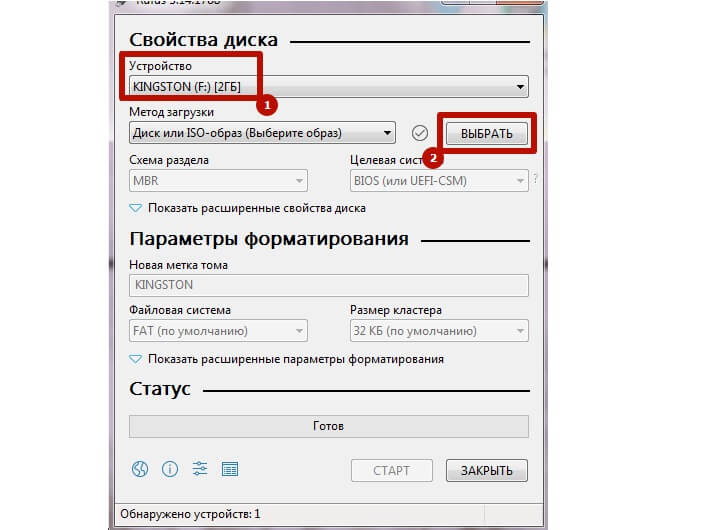 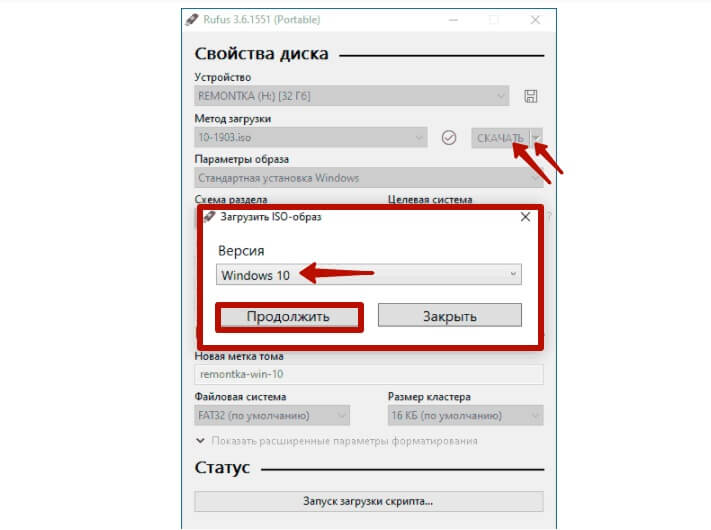 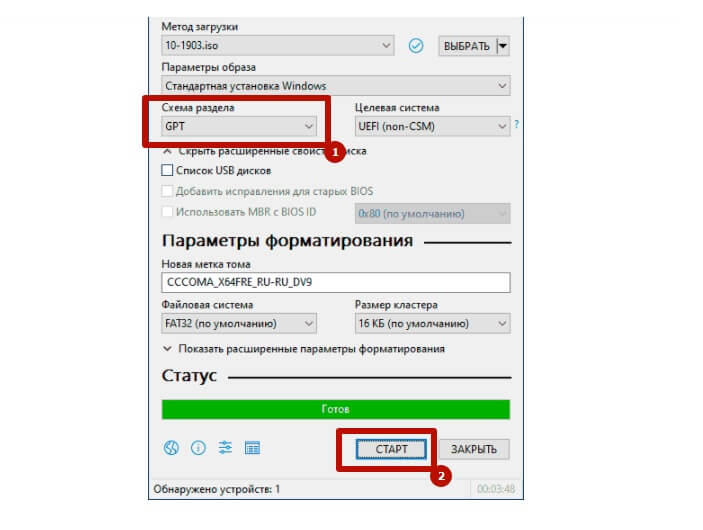 Having figured out how to create an image of the Windows 10 system and write it to removable media, you should take into account several features of the described utility. Just like when recording with the Media Creation Tool, the memory card will be formatted. Therefore, if there are valuable files on the flash drive, they must first be transferred to your computer.

With Rufus, you can boot not only Windows 10. The program can also be used to create an image of older versions of the OS.

What to do when errors occur?

It is not always possible to write an installation flash drive, even if you strictly follow the algorithm of actions. Errors when creating a Windows 10 image are quite common. In most cases, you can fix the problem by understanding the causes of the problem.

If it was not possible to write the image in the Media Creation Tool, you should close the program. The same is true for Rufus. 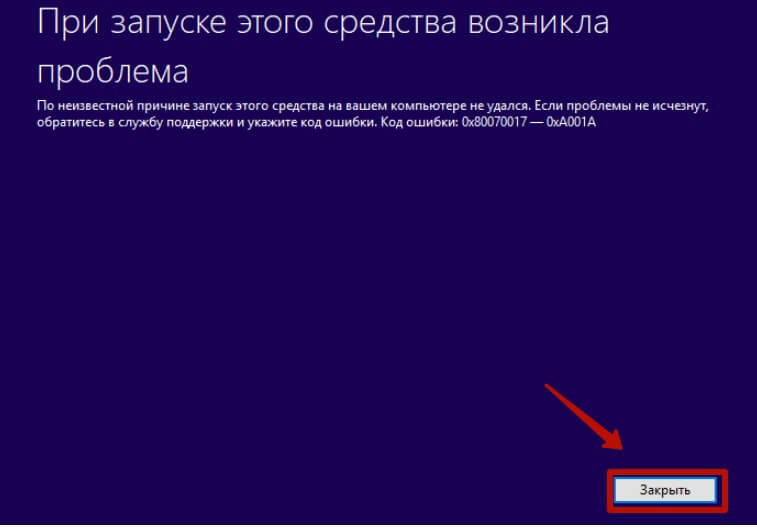 After that, you need to determine the reason why the program failed to load and write the image to the drive. There are quite a few possible reasons, so let’s look at the most common ones.

These are the most common reasons why errors occur when trying to write an operating system. With a high probability, the described actions will allow you to successfully complete the necessary operation and get the media with a working image.

What else can you do:

If you follow these recommendations, the likelihood of successful image creation is significantly increased. If the operation fails, you should send a request to Windows technical support for more information.

How to create a Windows 10 image is a problem that is relevant for many users. The media with the operating system file may be needed if the current version of the OS starts to malfunction or for installation on a new device.

To create an image, you can use the Media Creation Tool or the Rufus application. In addition to the special program, you only need a clean flash drive with sufficient memory and the Internet.