Social engineering and other hacking skills are quite dangerous for many large systems. To protect themselves from various forms of attacks and hacking, various protection methods are used. But this time it didn’t save a large system from a hacker attack. The historical Twitter hack brought the attacker about 6.5 million rubles.

How did a hacker or hacker group do this? They hacked into the account of a Twitter employee who has access to the account dashboard. That is, in fact, they gained short-term power over the ability to publish and read personal data of all Twitter profiles.

But they did this: they created the same posts from the famous pages of businessmen and companies with the usual divorce scheme – the classic “doubler”. 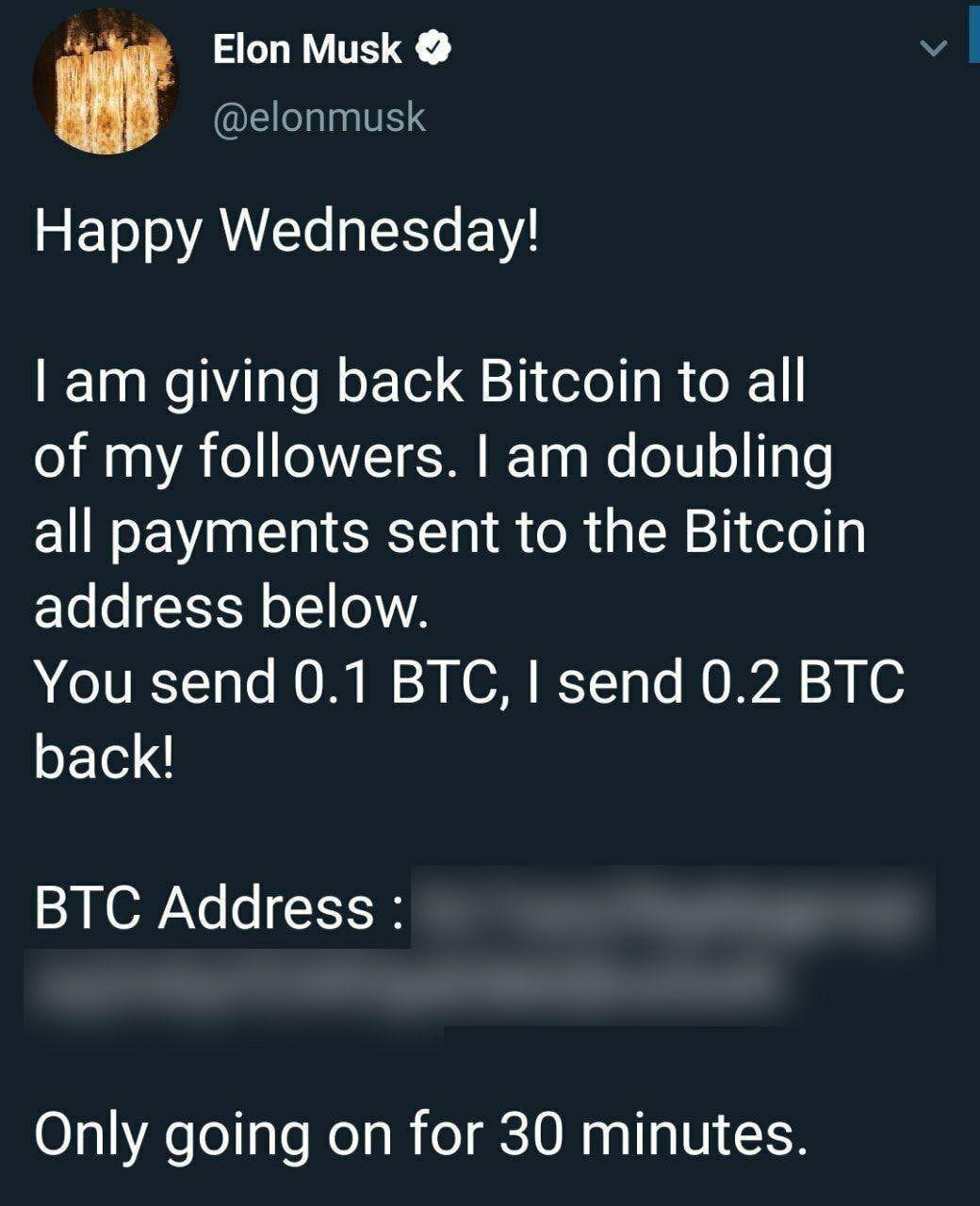 Now, the wallet indicated by the hackers is filled with 10 bitcoins, which is equivalent to about 6.5 million rubles.

Twitter shares plummeted in the largest historic hack. It is hoped that the data of all users was not seized.

We recommend all users to change their passwords to avoid personal data leakage!